Publicity that works for you

We’ve devised and implemented publicity campaigns for over thirty years, via both traditional and digital media. 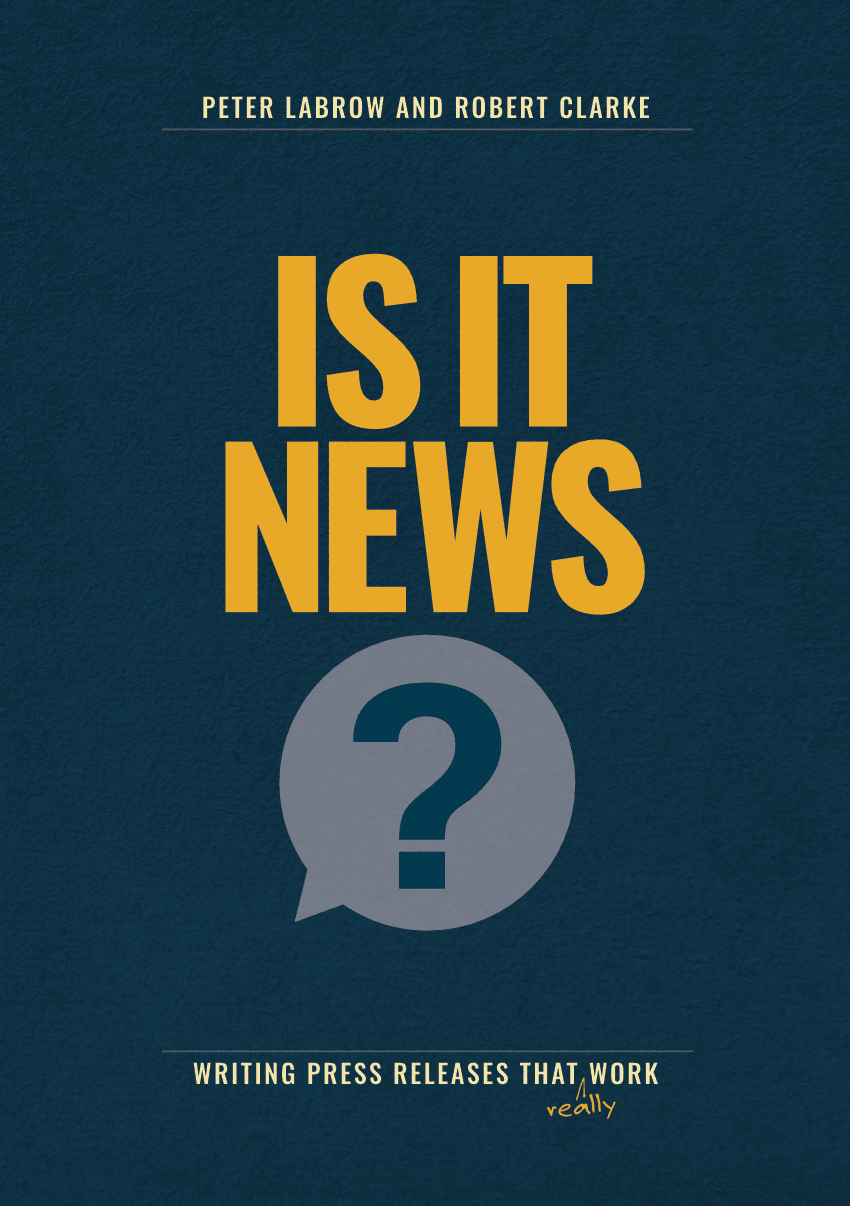 In print and on Kindle

Co-written with the managing editor of a specialist newswire, Is It News? is our detailed, in-depth guide for anyone tasked with writing press releases – whether a publicity professional, marketer or small-business owner. Is It News? provides a comprehensive, practical, logical and understandable framework for dependable publicity success.

Great publicity has, at its heart, a great story. Something which resonates with an audience, something which is relevant to them and has meaning for them. People are drawn to these stories and readily share them with their connected network – which, when you reach the right influencers, can be vast.

We help organisations to understand and profile their sector’s influencers – to build more effective publicity distribution channels which reach the right people. We help them work with those influencers to create content and stories that will resonate most with their followers – whether these are traditional media influencers or less formal social media influencers.

Delivering across many channels

Impact seldom comes from a single story, told once. It comes from many stories, each told in different ways. This enables the story to work across paid media (advertising or e-mail marketing, for example), earned media (when an influencer picks up and runs with the story), shared media (social media) and owned media (your own channels, such as your website). We also help organisations build their distribution channels to include many highly effective communities which are often overlooked.

A background in journalism

For us, publicity isn’t an isolated activity. We think about it as seamlessly integrated into your other marketing and sales activities – to deliver more successful campaigns.

From press releases to campaigns

We can help with all sizes of publicity activity, from writing a single press release to creating an entire campaign – including content that’s delivered via words, images and video across multiple channels.

We can help organisations to understand, profile and reach the key influencers in their sector, helping them to create and deliver content which those influencers will amplify – substantially extending your reach.